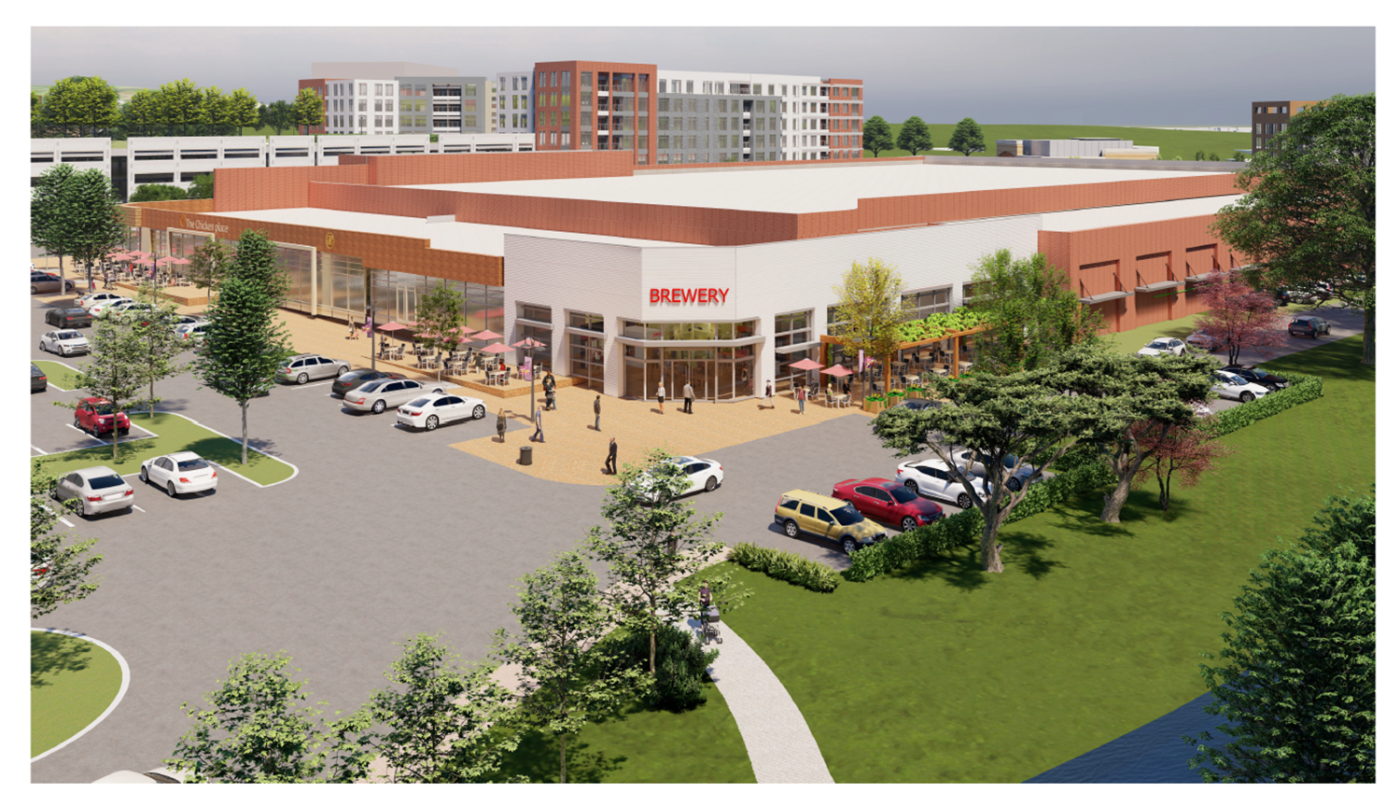 The Richland Mall is officially sold and under new ownership. It will be demolished and redeveloped in two phases over the next ten years.

Southeastern Development out of Augusta, GA closed on the property late Wednesday after first going under contract in Spring 2021.

“We are pleased to see the deal is done,” said Forest Acres Mayor Frank Brunson. “City leadership was confident from the start Southeastern Development was the right developer to make this happen once and for all. Now we can start looking forward.

“In a few short years, the downtown gateway into our city will be transformed further cementing Forest Acres as one of the most sought-after destinations and the Midlands.”

The redevelopment plan is a mixed-use property that includes retail plus a brewery or tap room overlooking a new city park. The land for the park was acquired by the City of Forest Acres as part of the deal and it will be developed into a large greenspace for hosting large events and concerts. The site will also house a large grocery stores and apartment homes.

The historic deal is the single largest investment in Forest Acres in more than 35 years. Once the project is complete Southeastern’s new property is estimated to be valued at around $100 million dollars, if not more.

The property will be demolished but city leaders and the developers stress the community should not expect that to happen immediately.

Southeastern will first work with an architect to draw up plans for the 32-acre site. That is expected to take around six months. After that, contractors will begin rehabbing the old Parisian building that will eventually house the Belk department store once complete.

Belk and Barnes and Noble are both expected to stay open during this first phase of construction.

Once Belk is relocated, most of the existing mall structure first built in the 1960’s and encapsulated in the 1980’s will be torn down. It is estimated to be about a million square feet of concrete that must be demolished before the rebuilding can be done.

Southeastern has credited the public-private partnership by Forest Acres and the Richland County Council as vital in seeing the deal completed. Both councils agreed to a combined tax deferment equal to $23 million dollars over 20 years, whichever comes first.

The first phase of the redevelopment will hopefully be completed within four to five years. That includes the brewery and the new park that the City of Forest Acres owns and will develop. It will also include a large grocery store, about 20,000 square feet of additional retail space and a few hundred apartments.

“The public park will invite citizens to spend longer amounts of time at the property, and ideally, visit the retail stores and restaurants,” says Southeastern VP Jason Long. “All of our uses work together to make each use better and more desirable.”

The second phase will include more mixed-use retail on the east side of the property. It will also include a second section of apartments overseeing Beltline Boulevard. That will take another four to five years to finish, rounding out the four-to-five-year completion date.

The development, which is still yet to be named, will build on the successes the city has proven works in Forest Acres. Trenholm Plaza is destination shopping for people across the Midlands and is anchored by two grocery stores, Publix and The Fresh Market.

Cardinal Crossing is considered another redevelopment success and is also a mixed use property.

The final product will have about 215,000 square feet or retail space compared to the former Richland Mall’s 931,000 square feet. By reducing the construction footprint to about one-third of the original size at the site traffic is not expected to be a large concern. However, the SCDOT will likely require a traffic study by an engineer as the project progresses.

And progress is exactly what Mayor Brusnon sees as well. “Whether it’s new dining, the brewery, or the park, there will be something here for everyone to enjoy.” 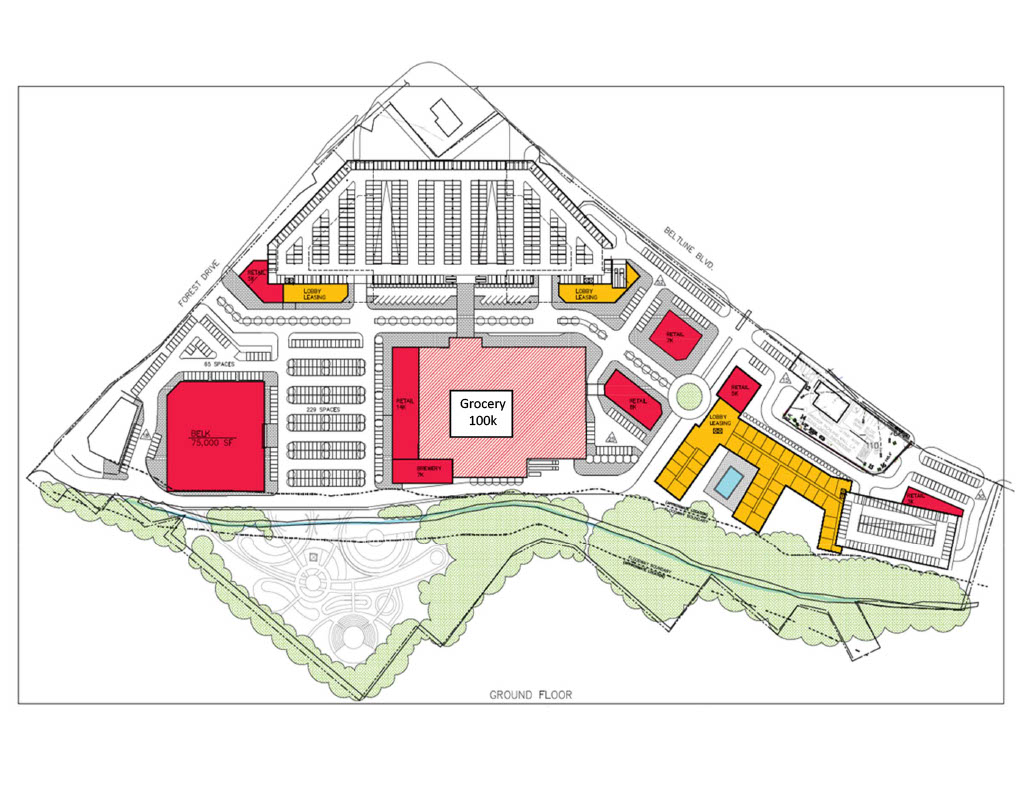